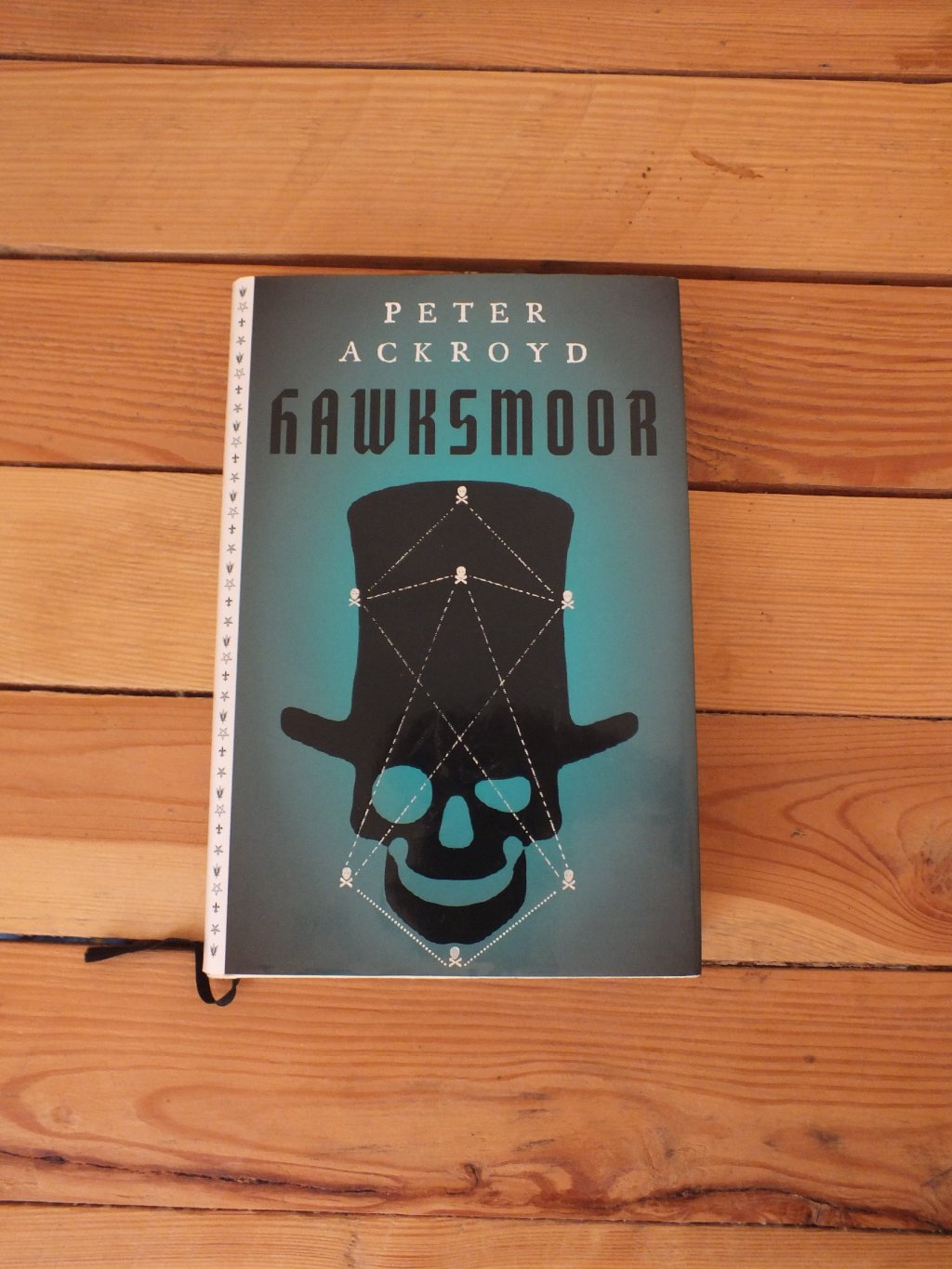 'There is no Light without Darknesse
and no Substance without Shaddowe'

So proclaims Nicholas Dyer, assistant to Sir Christopher Wren and the man with a commission to build seven London churches to stand as beacons of the enlightenment. But Dyer plans to conceal a dark secret at the heart of each church - to create a forbidding architecture that will survive for eternity. Two hundred and fifty years later, London detective Nicholas Hawksmoor is investigating a series of gruesome murders on the sites of certain eighteenth-century churches - crimes that make no sense to the modern mind . . .

Peter Ackroyd was born in London in 1949. A novelist, biographer and historian, he has been the literary editor of The Spectator and chief book reviewer for the The Times, as well as writing several highly acclaimed books including a biography of Dickens and London: The Biography. He lives in London. (source: megabooks.cz)